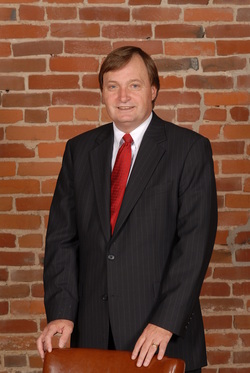 Hubert B. Jones is a Member with Jones Lay PLC. He received his Doctor of Jurisprudence degree from the University of Tennessee College of Law in December 1976 and has been associated with the firm since April 1977. Mr. Jones handles matters in the area of civil litigation with an emphasis on medical malpractice defense, commercial litigation, trusts and estates, wills and probate, insurance, health care law, and elder law. He was admitted to practice by the Tennessee Supreme Court in 1977. Mr. Jones has been admitted to practice in the U.S. District Court for the Western District of Tennessee and the U.S. Court of Appeals for the Sixth Circuit. He is a Rule 31 Listed Mediator. Mr. Jones is a member of the Tennessee Bar Association, the Dyer County Bar Association, and the American Bar Association. He is also a Fellow with the Tennessee Bar Foundation.

Certifications of Specialization are available to Tennessee lawyers in all areas of practice relating to or included in the areas of civil trial, criminal trial, business bankruptcy, consumer bankruptcy, creditor’s rights, medical malpractice, legal malpractice, accounting malpractice, elder law, estate planning and family law. Listing of related or included practice areas herein does not constitute or imply a representation or certification of specialization.